Surprisingly, but sadly, 8 Russians have died this year from electrocution due to using a cell phone in the bath while it was charging.

The latest was Evgenia Shulyatyeva, a 26-year-old accountant who's phone slipped from her grasp, entered the water and the full voltage of the mains power killed her instantly. 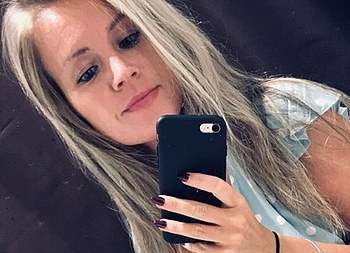 So You Wanna Go Viral?

So You Wanna Go Viral?

Think again. Levi Hawken, most commonly known as the "nek minnit" guy would suggest that kind of fame isn't great. He and his mate made a video for a joke and it was pretty funny. A lot of people got on their computers and watched it. But, as Levi says, they not only laughed at the joke but at Levi too thinking he was a poor, stupid crackhead or something. Actually he has a medical condition which is why he has that look and the character he put on was just that...a silly impersonation.

Here's the advice I'd give. Once you put something on the internet, it's no longer under your control and it is very very difficult to get it removed. Usually it's impossible. So be careful about what information you put on the web - either Facebook, Youtube or any other social media or sharing site.

That's my opinion anyway. Enjoy the net and keep safe.

Here's a sneak preview of our latest ALERT email which comes out soon. Lucky you :)

If you have Windows 7 it's time to strongly consider upgrading before it becomes a security risk.

In January 2020 Windows 7 will reach end of life which means they won't be fixing any bugs in the system. Of specific concern is they will no longer be patching security flaws and exploits. This won't immediately cause you trouble, but as time goes on, secure internet sites that require a login (e.g. banking, TradeMe etc) won't be happy with an unpatched system and will not let you log on anymore. Software won’t be developed or updated on an unsupported system (this has already started happening). Additionally, your free Antivirus will stop too (MS Security Essentials) and third party AVs (AVG, Trend, Avast etc) will shortly discontinue free versions for Windows 7. 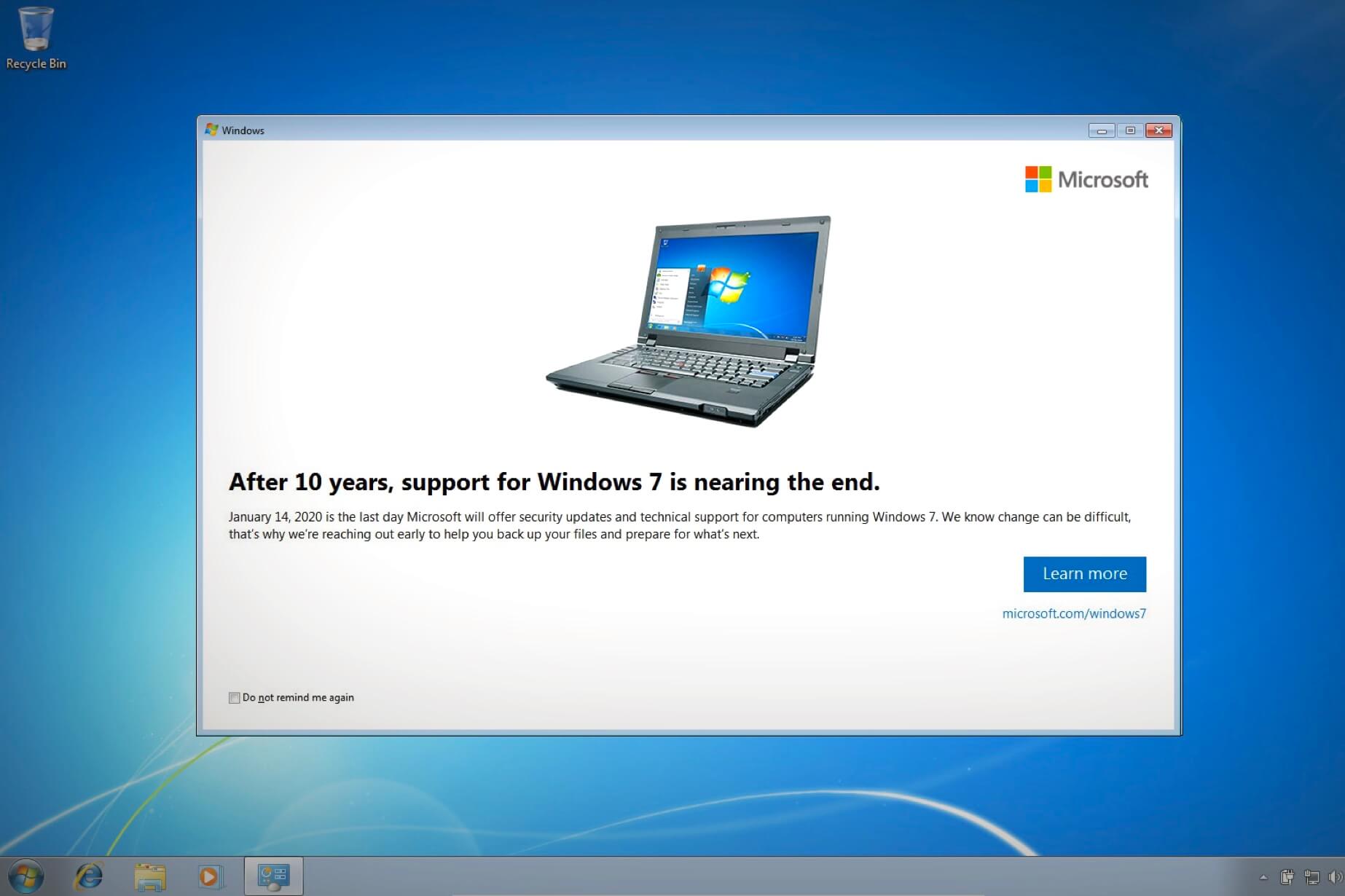 One of our clients brought in a computer that was not starting up. We looked at the laptop and discovered that it was overheating and shutting down. It's a design feature of most computers that if something goes wrong which causes the CPU to overheat the computer will shut down and protect itself from continued damage. But this was weird.

Computer repairs are really important to us here at Computer Help NZ. It's what we do. But we want to do more than simply repair a computer, whether it's a laptop, desktop, Apple or PC, we want to fix it in a way that is fast and friendly.

Apple has officially decided to end their iTunes music service. They are going to break up the computer desktop service and offer three separate apps for music, television and podcasts. A bit annoying really. But then when something is working well, I don't like change.

One of the biggest questions that iTunes users have is what will happen to existing music music and podcasts on your computer or laptop.

The latest update from Microsoft Windows, called 1903, includes a feature called 'Windows Hello' that uses facial recognition instead of a password to get into your computer. This is another great attempt by Microsoft to make things easier to use. But our recommendation is that you DO NOT USE IT. If you have Windows 10, this applies to you. Let me explain why you shouldn't use it... 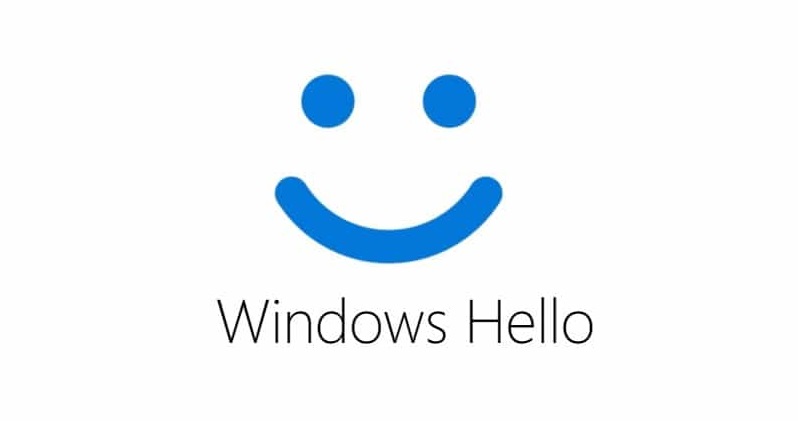 Apple's "geniuses" spent two weeks and an estimated $10,000 in warranty costs fixing a MacBook Pro screen fault that was resolved with three button presses.
According to photographer Greg Benz who told the whole sorry computer tale on his website. 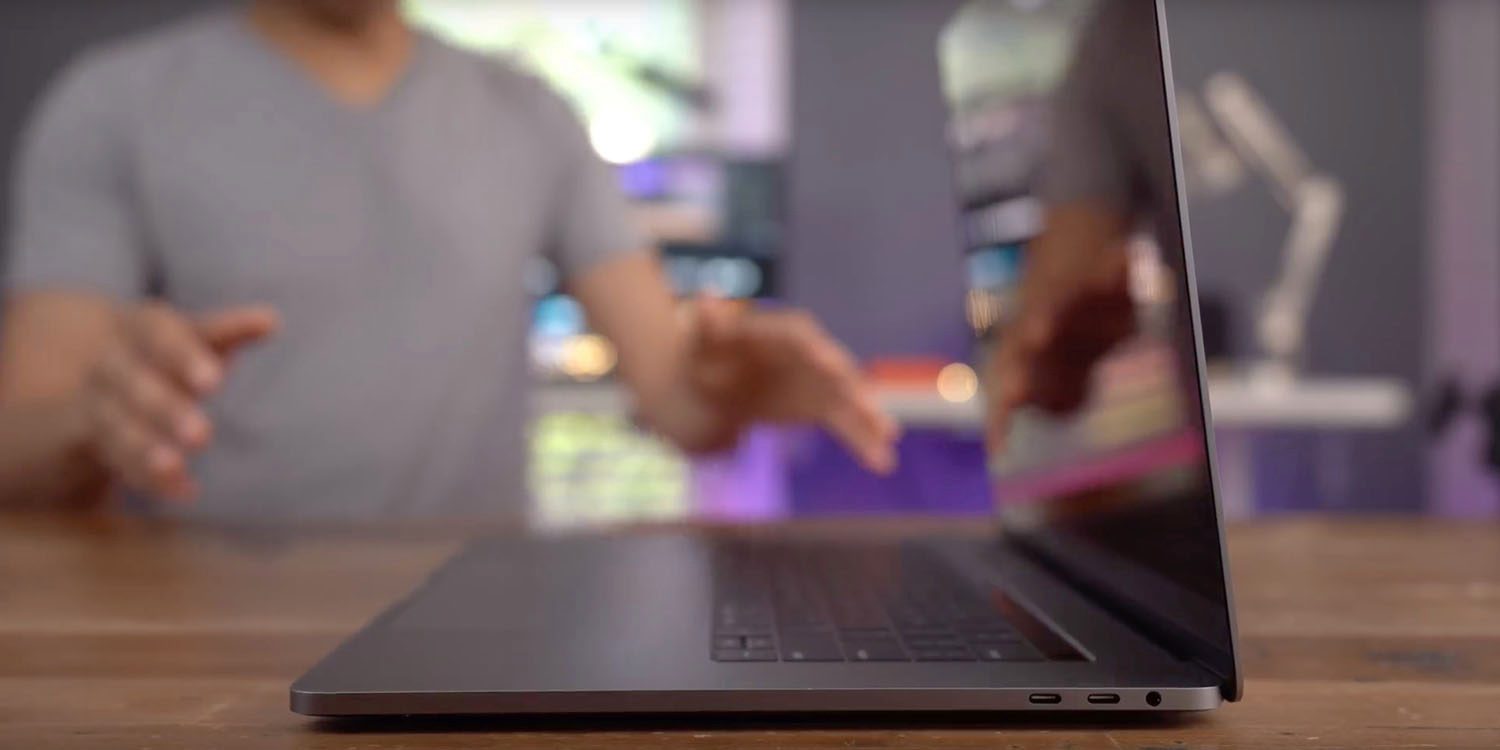