This is the first of 3 parts about WiFi performance in routers. You want your internet fast and don't want to wait! Fair enough. It's a fairly complex topic so that is why I'm splitting it into three parts. Of course if it's too much, feel free to get one of our techs to help - 0800349669

There are many factors that influence the performance of WiFi networks. WiFi can be a fickle and tricky thing sometimes. You may be enjoying a perfectly strong WiFi signal, move just a few steps in one direction, and watch the WiFi signal drop to one bar. Is it the computer? Is it the router? The seemingly unreliable nature of WiFi networks has everything to do with the problem that there are many factors that influence a router's performance... 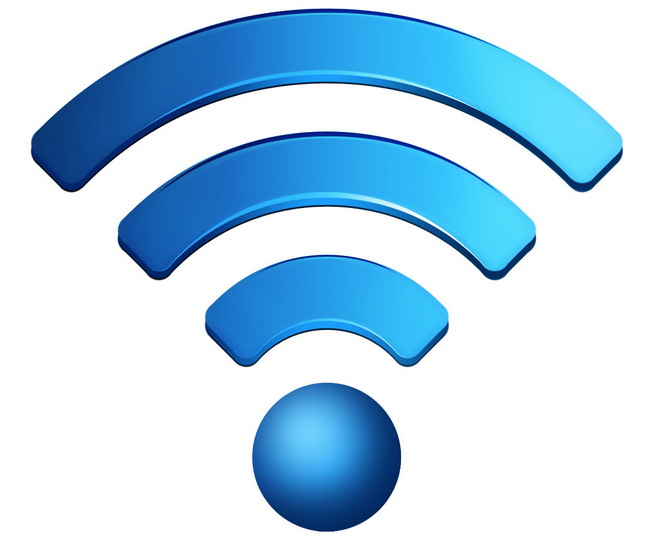 For obvious technical and safety reasons, Wi-Fi routers don’t have the same transmitting power as cellphone towers. Many of the cheap routers may even struggle to cover a one-bedroom flat with a strong Wi-Fi signal — let alone the entire house. (Aside note, just because a router is expensive does not guarantee if will have good Wi-Fi coverage). You can determine the reach of your Wi-Fi router using a Wi-Fi analyser app like NetSpot.

WiFi signals from your router can be partially absorbed or even completely blocked by various obstacles and objects, including walls (whether concrete, wood or plaster), electrical wiring, furniture, home appliances, and even people. These WiFi blockers have especially diminishing effect on 5 GHz WiFi networks, because higher frequency signals don’t penetrate solid objects nearly as well as lower frequency signals (although 5GHz is faster when not obscured)

WiFi signals occupy the same radio frequency band of the electromagnetic spectrum that many devices use. This includes radios, cell phones, microwave ovens, walkie talkies, baby monitors, and many other devices, all of which can interfere with WiFi signals. Cordless phones can be the worst culprits. Of course, WiFi networks can also interfere with one another, a problem that’s especially if you live close to many other people and their WiFi routers!

Router are basically a mini dedicated computer that only does one job (well, actually several things to make it work) - WiFi. The processing of the various tasks it needs to do for this tax the computing ability of the router. Most routers only have a processor that is very basic. If you compared it to the processor in a computer it might be one tenth of the power. Partly because it doesn't need a lot of processing power since it's only doing the one job. Some routers can barely handle casual web browsing and some can render complex 3D objects, not all routers are equally powerful. You can’t reasonably expect a low-end router to provide reliable wireless access to the internet to a busy office with more than a dozen of employees, WiFi connected printers and wireless security cameras.

Sometimes, the problem isn’t with the strength of your Wi-Fi signal but with the capacity of your internet connection. Video chatting or streaming movies on multiple devices can bring even a strong Wi-Fi network to a crawl. For the best experience, it’s important to manage bandwidth hogging applications and prevent them from stealing bandwidth from everyone else.

These are the 5 main problems with Wi-Fi routing. In part 2 well look at some solutions. Hope you can wait!