Microsoft's has had a huge problem the last few months with the part of the Operating System that prints things - the print spooler. And the print nightmare just keeps coming. 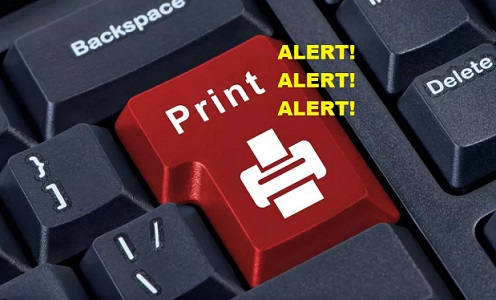 Vodafone Turned Off My Internet

Vodafone Turned Off My Internet!

Last night, we lost internet. I guess we should have predicted it, really.

[This is my personal experience and just my opinion.] 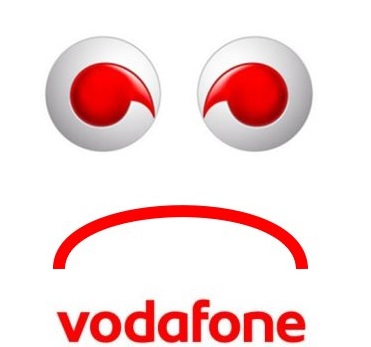 Windows 11 is officially planned to come out January next year, and preview builds have been offered to Windows "Insiders". One of the biggest dramas is that Windows 11 won’t be officially supported on older computer - that includes desktop PCs, laptops and even Surface products.

Another unusual thing is that, Windows 11 has dramatically changed the minimum system requirements, with Microsoft’s official documentation saying that you’ll need newer CPUs, 4GB of RAM (up from 1GB), 64GB of storage (up from 16GB) - yes they want you to have 4x the specs!
Of course, their required computer specs have always come across as impractically low. 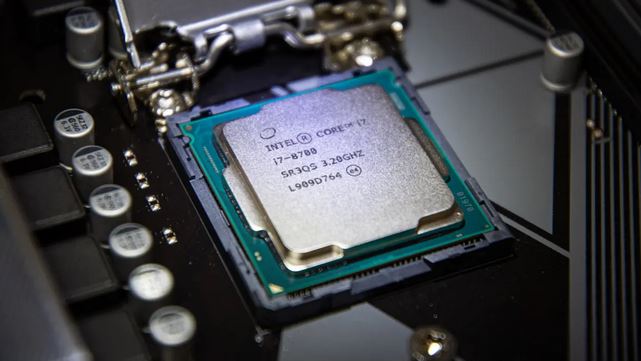 Norton which makes various antivirus and security products has, in our opinion, being making computers go slower for many years now. With their latest product, here's a good chance to make your computer go even slower! (sorry, that was sarcasm) 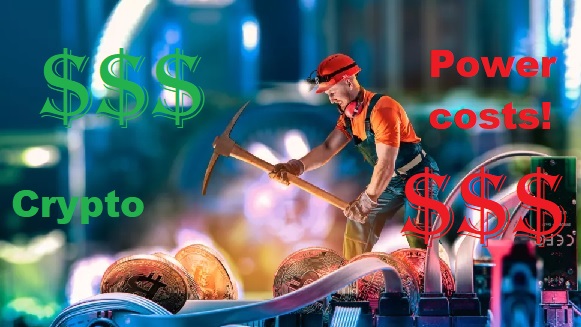 You may have hard that the Waikato District Health Board had a cyberattack on 19 May 2021. It essentially wiped out the hospital's computer systems and phone lines.
Some surgeries were postponed as a result of the attack, but most went ahead as planned. An odd impact of the computer event was, two Air New Zealand flights were cancelled after some crew were unable to get a negative COVID-19 certificates! 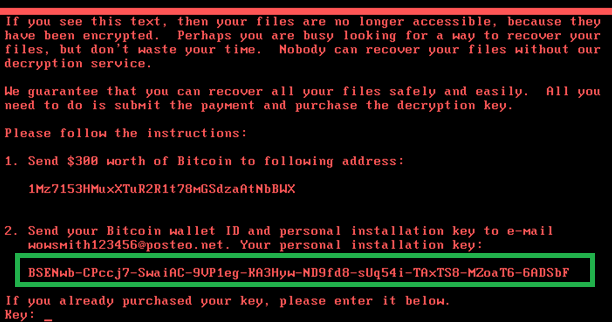 Chips are going up in price - these ones, not those ones.

Computer prices are likely to increase dramatically in the next few months. Computer chips have been in short supply for some time now post-lockdown, but that combined with massive increases in consumer purchasing have led to a worldwide shortage of semiconductors due to major manufacturing problems. Chips are used in many things, from laptops to cars to washing machines to toasters!

For years, Computer Help NZ has exclusively sold Acer’s business range of quality laptops and nothing has crossed our path that would have us reconsider this position, until now! There is a contender for the title of “Best Laptop Ever” with exiting new offerings from ASUS, leveraging the power and advantages of AMD Ryzen Processors. Not only can ASUS bring us a machine that pound for pound punches harder than it’s Intel Processor equivalents, the specifications of the rest of the machine put others to shame as well. All while bringing the same 3-Year Manufacturer’s Warranty carried by all machines we sell. 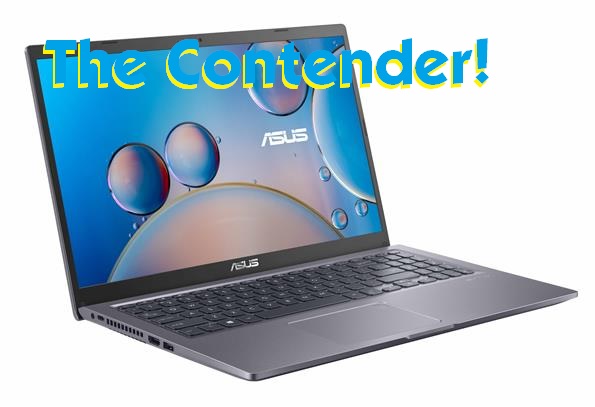 The latest standards for Wi-Fi are called WPA3 and WiFi-6. Why are they better? Simply they are faster and more secure. 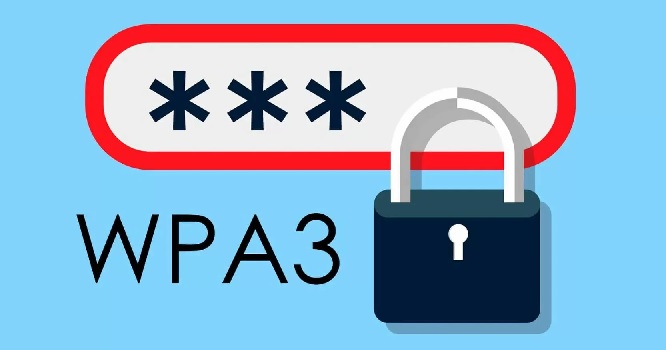